On April 11, 2018, the kick-off meeting of the project named "Research on Operation and Management System of Tencent Data Center Based on Diversified Indicators", undertaken by Research Center of Network Innovation and Development(UCAS-CNID), was held at the headquarters of Tencent in Shenzhen. Mr. YuanheZhong, Vice President of Tencent, HuaZhu, Senior Director of Tencent Data Center, and the project leader Prof. Jiang Yu, the executive director of UCAS-CNID, professor of the School of Public Policy and Management, UCAS,and researcher of Research Institute of Chinese Academy of Sciences attended the meeting.

Important consensus has been reached between Tencent and UCAS-CNID that the infrastructure of new-generation Internet datacenter is seen as the strategic cornerstone for building a network powerhouse and the core business platform for Internet companies, which involving a large number of technology and process innovations. Since Tencent is known as theleading Internet company with billions of users and global influence, this research project can help it to further enhance the infrastructure operation system and strategic design from a global perspective, thereby supporting its core competitiveness and innovation, and also contributing to the construction of “Network power, Digital China and Smart society”.

The staff from Tencent data center and the team members from the project attended the meeting. 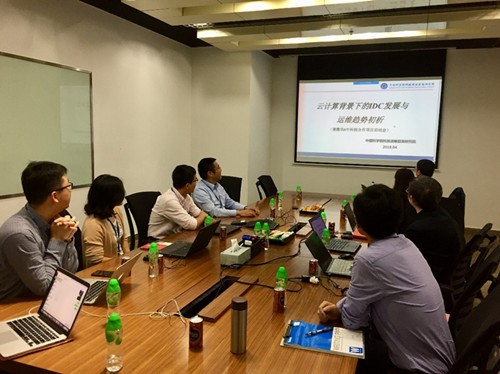 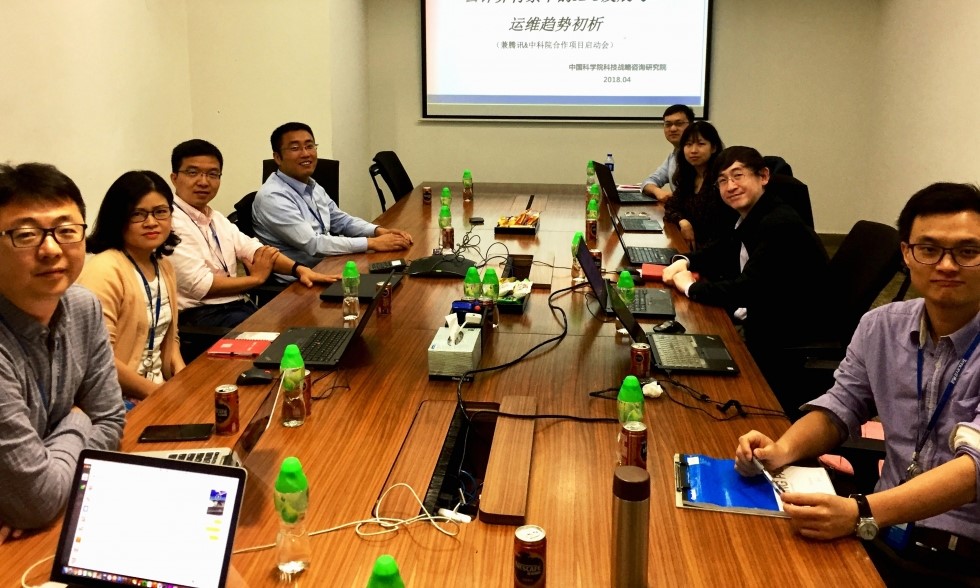